EG Delsur S.L. / Armas y Cartuchos Delsur was born in 1994 in Alosno, an Huelva-based town belonging to the Andévalo region, the fruit of the passion for cartridges and ballistics of José Espinosa (Company Manager).

In its beginnings, the company was exclusively dedicated to the manufacture of hunting cartridges and sports shooting, making itself known in the provincial and autonomous territory.

In a short time, the company was acquiring recognition and prestige at national level, this meant that we had to expand both the staff and machinery and even the change of location of the facilities that now occupy 12,000 square meters in an area of ​​70,000 square meters , owned by the company, in the same municipality.

Having established its sales throughout the national territory and after increasing its volume of exports (approximately 50% of production) to countries in Europe, America and Africa, José Espinosa believed that it was time to realize his great dream: manufacture of metal ammunition.

Its commercialization began in August 2017 after five long years of meetings and projects, important investments in security, R & D and new machinery, meetings with different entities and public administrations that supported this initiative and an intense work to overcome. few bureaucratic obstacles.

Five years that have been worth it for the satisfaction of offering its customers, hunters and shooters, the only bullet of Spanish manufacture in the market.

Arms and Cartridges Delsur S.L. is a company conceived, since its foundation, by and for the most DEMANDING SHOOTERS AND HUNTERS. For this we have always strived to carefully select the best quality components in the manufacture of our cartridges, the highest technology in machinery and quality controls, all being supervised by highly qualified personnel in both laboratory tests and real field tests.

All our products are approved and cataloged under international standards C.I.P, both the hunting and competition sports cartouche and the metal ammunition.

The manufacture and design of the products is personally supervised by the company manager.

The result of all this effort has been the multiple sporting triumphs in the different types of competition shooting, both nationally and internationally, that the shooters have achieved that in us and in our product they place their trust.

Currently, many customers have placed their trust in us for the customization of their products, aware of the quality of them, knowing that they will never be cheated.

WE INFORM YOU OF ALL OUR PRODUCTS AND POINTS OF SALE
Contact Us!

A PHRASE FROM OUR MANAGER

The most important thing for us is to offer the best quality of the product, to continue having the loyalty of our customers season after season and to be able to continue offering a fast and totally personalized response service. 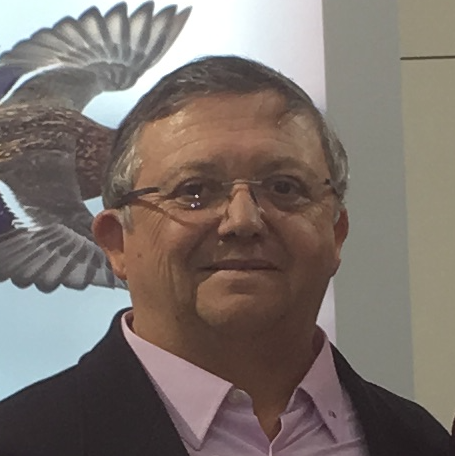 0
Square meters of factory and offices
0
Total area of facilities
0
More than 25 years manufacturing, we are backed

Our components are always top quality, we use the best gunpowder and with greater progression.

We have an impeccable service and communication with our customers.

Experts in Hunting and Competition Shooting

Our team is composed of true lovers of hunting and competition shooting. Each cartridge model is an exclusive development.

All our products pass the most demanding quality processes.

Thanks to our efficient and professional manufacturing line, we always have a “stok 0” of finished products.

We can customize the product you need, in order to make your product unique *.

OUR COMPANY IN IMAGES 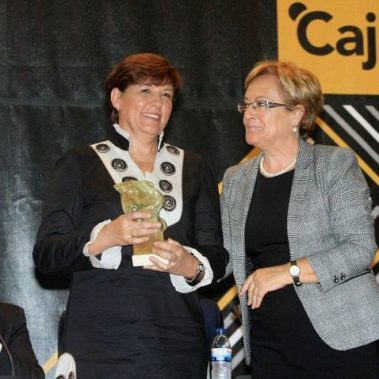 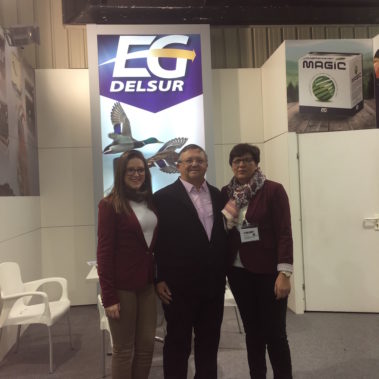 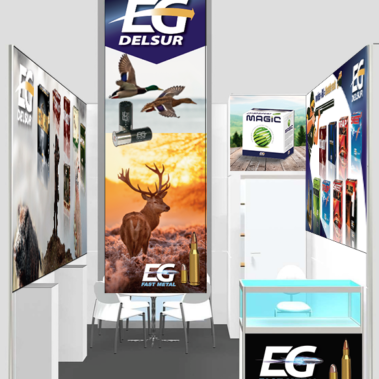 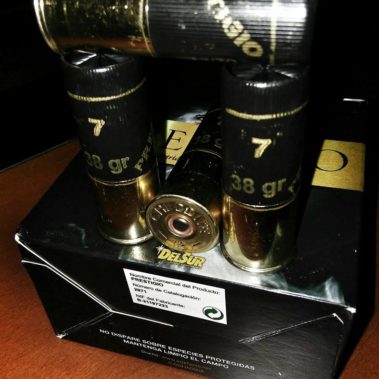 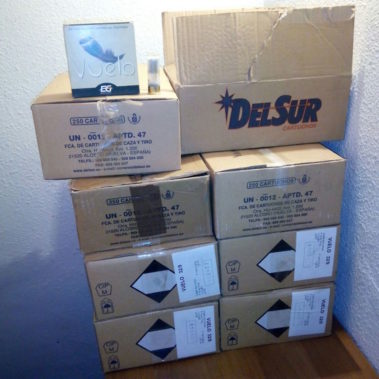 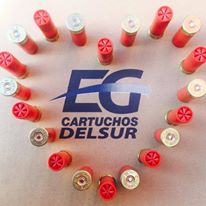 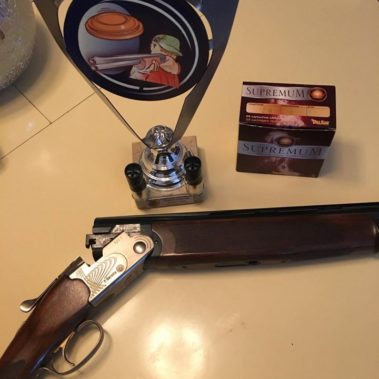 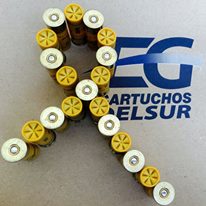 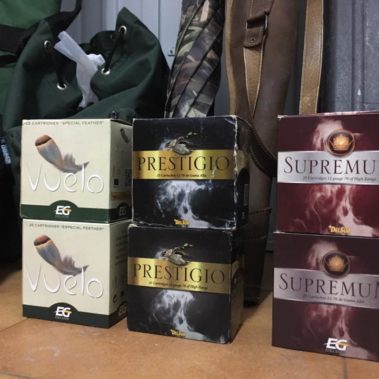 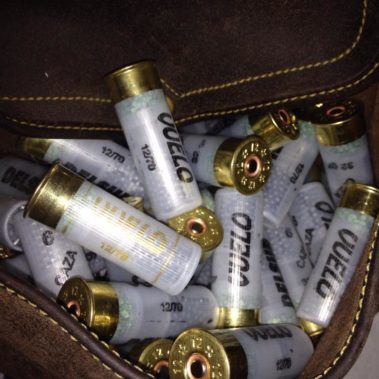